Will we ever see the use of mobile phones banned in vehicles? 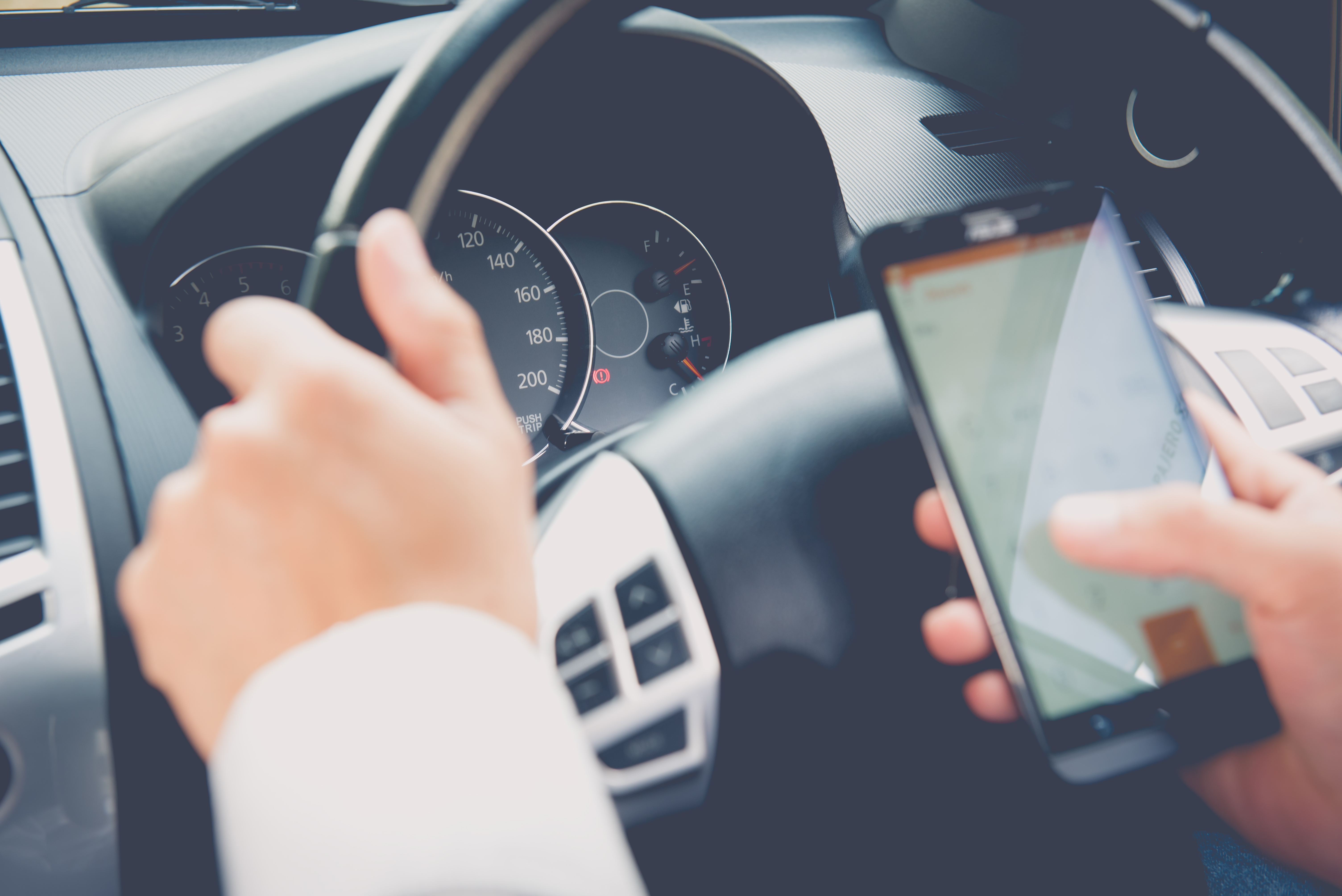 It’s been an offence to use a hand held mobile phone whilst driving for years, yet every day we see drivers using their mobiles.

If we accept that driving whilst on the phone is a dangerous thing to do, you’d have thought the Government would have just decided to ban the use of mobile phones altogether (whether hand held or hands free).

Maybe the Government doesn’t think it is dangerous to make and receive calls when driving which is why they haven’t imposed the ban.

Well that’s clearly not the case because The Department for Transport’s Think! Website states, ‘Drivers are four times more likely to crash while using a mobile phone whilst driving’. It goes on to say that ‘Studies show that drivers using a hands-free or handheld mobile phone are slower at recognising and reacting to hazards.’

So, lets get this straight. The Government knows it’s dangerous, even when hands free, but are allowing us to go ahead and do it anyway!

Why don’t they just ban it?

The problem, in my mind, is it’s too complicated. When the current legislation was drafted they were unable to decide on the wording to cover all mobile communication devices. If the legislation banned all use of two-way communication, taxi drivers wouldn’t be able to use radios, nor would emergency breakdown providers and even the emergency services wouldn’t be able to operate if there was only one person in the vehicle.

I can see the dilemma yet sadly by allowing phones to be used hands-free has resulted in drivers thinking it’s not dangerous. How often have you heard someone answering saying, ‘Don’t worry, I’m safe to talk because I’m hands free’.

So, assuming the law isn’t going to ban it, what can we do to discourage it?

Companies have the right to enforce their own blanket bans and I’d encourage many more to do this. Another tactic is to make drivers believe they don’t need to use the phone while driving.

At E-Training World our online training looks at both the safety and the ‘quality of the call’, and our evidence shows that drivers are unable to recall even 50% of the conversation anyway!

In fact, when you next have a meeting don’t let anyone take notes, cut out important parts of the conversation (to replicate signal loss), get everyone in the room to do something that relies on 100% of their concentration (to replicate driving) and then see how productive that time was.

The bottom line is, being on the phone while driving is dangerous, you can’t write down any notes, you often lose your signal and you can’t remember half of what’s been said to you anyway…so why are you doing it in the first place?