Why do drivers rarely learn from their mistakes? 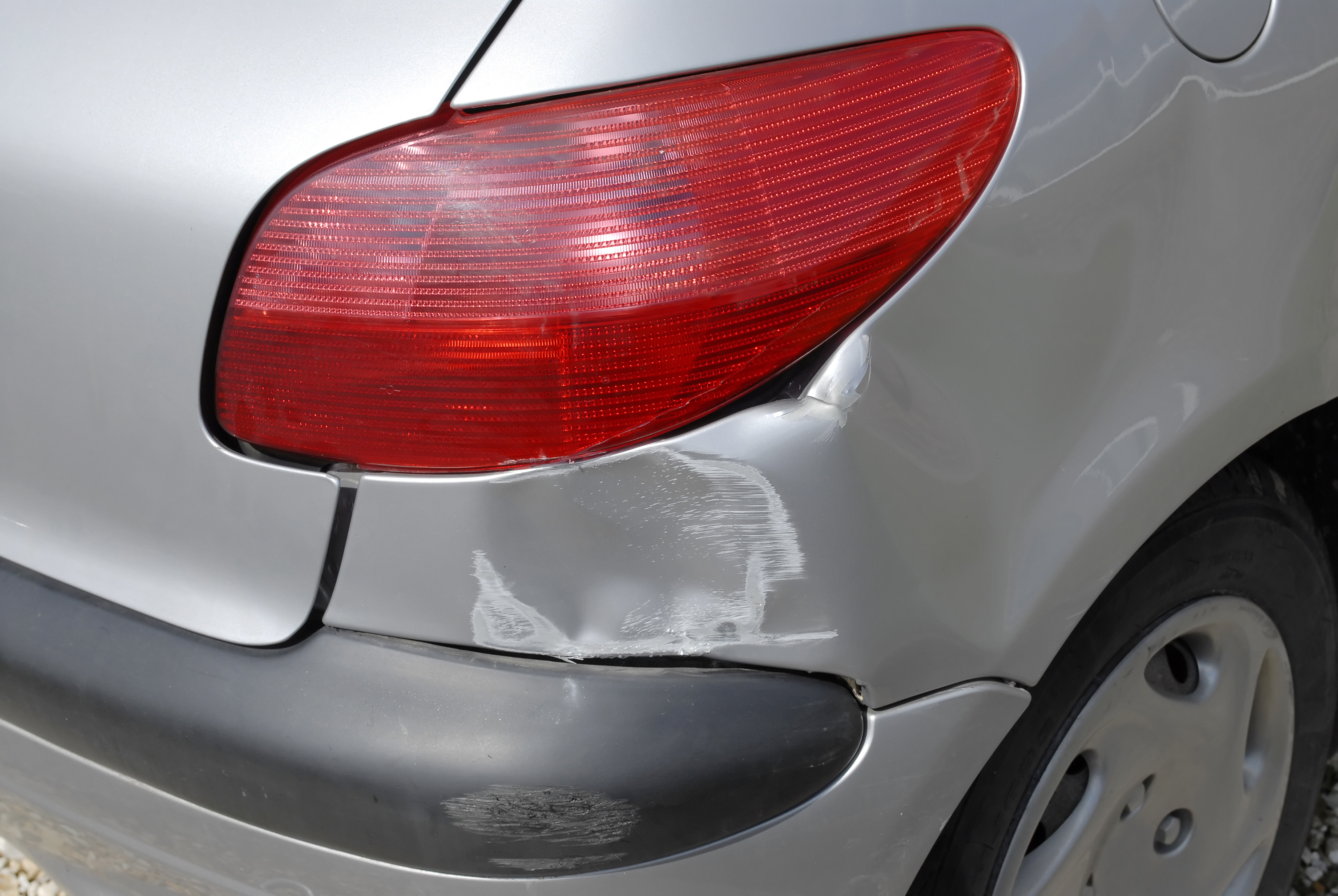 Lets look at some common phrases you’re likely to hear regarding a collision. ‘Accidents happen’ ‘Never admit liability’ ‘It wasn’t my fault’ ‘The car in front slammed its brakes on’ ‘He came out of nowhere’

Now lets consider some others. ‘I got it wrong’ ‘I was driving too close’ ‘I wasn’t paying attention’ ‘My driving was very poor’ ‘I caused the collision’.

I’m sure all fleet managers would agree that they hear far more of the first set of phrases than the second. Its part of a much greater problem that most drivers still believe that accidents can’t be avoided and that, if asked, you never admit fault.

But if we won’t admit fault even behind closed doors to our fleet manager, how will we ever learn from our mistakes? And if we’re not learning from our mistakes, how can we stop them happening again?

The harsh reality is that many fleet managers are constantly bemoaning their growing accident repairs bill, as well as the cost of vehicles off road, hire cars, the administration involved in dealing with accidents and so on. But, they’re also finding it hard to resolve because drivers never believe they are in the wrong, driver training can be hard to justify if no-one believes the drivers are making mistakes, and the consensus is that accidents are an unavoidable aspect of running a fleet of vehicles.

So, what’s the solution?

One way is through a post collision interview. These interviews should never be made up of simple ‘form filling’ questions asking what happened, with no further action taken.

Instead, the interviewer should be trained to ask the right questions in order to delve deep into the real reason for the crash; the purpose being to reveal the truth and ‘root cause’ as to why and how the incident occurred, and to get the driver to recognise this too.

Was there something playing on the driver’s mind? How much sleep had they had the night before? Were they using their hands-free mobile phone at the time or just prior to the crash? Were they going too fast because they were late for their next meeting, and are they attempting too many appointments in a day? Why were they so close to the car in front when it braked – for example, was it anger at the driver pulling out in front of them previously? Were they not looking – and if so, what were they looking at?

Using questions to drill down to the truth has a number of benefits. You find out what ‘really’ happened. You understand the root cause – which may have nothing to do with the driver’s ability. The driver appreciates, and more readily accepts, the real reason for the accident and can learn from it. You can take relevant action – whether it be driver training, or a disciplinary measure, or both! And more importantly, the driver is also more willing to accept your next steps, and learn from their mistakes, because you are both in agreement as to what happened and where fault lay.