Mobile phone obsession could lead to problems down the line 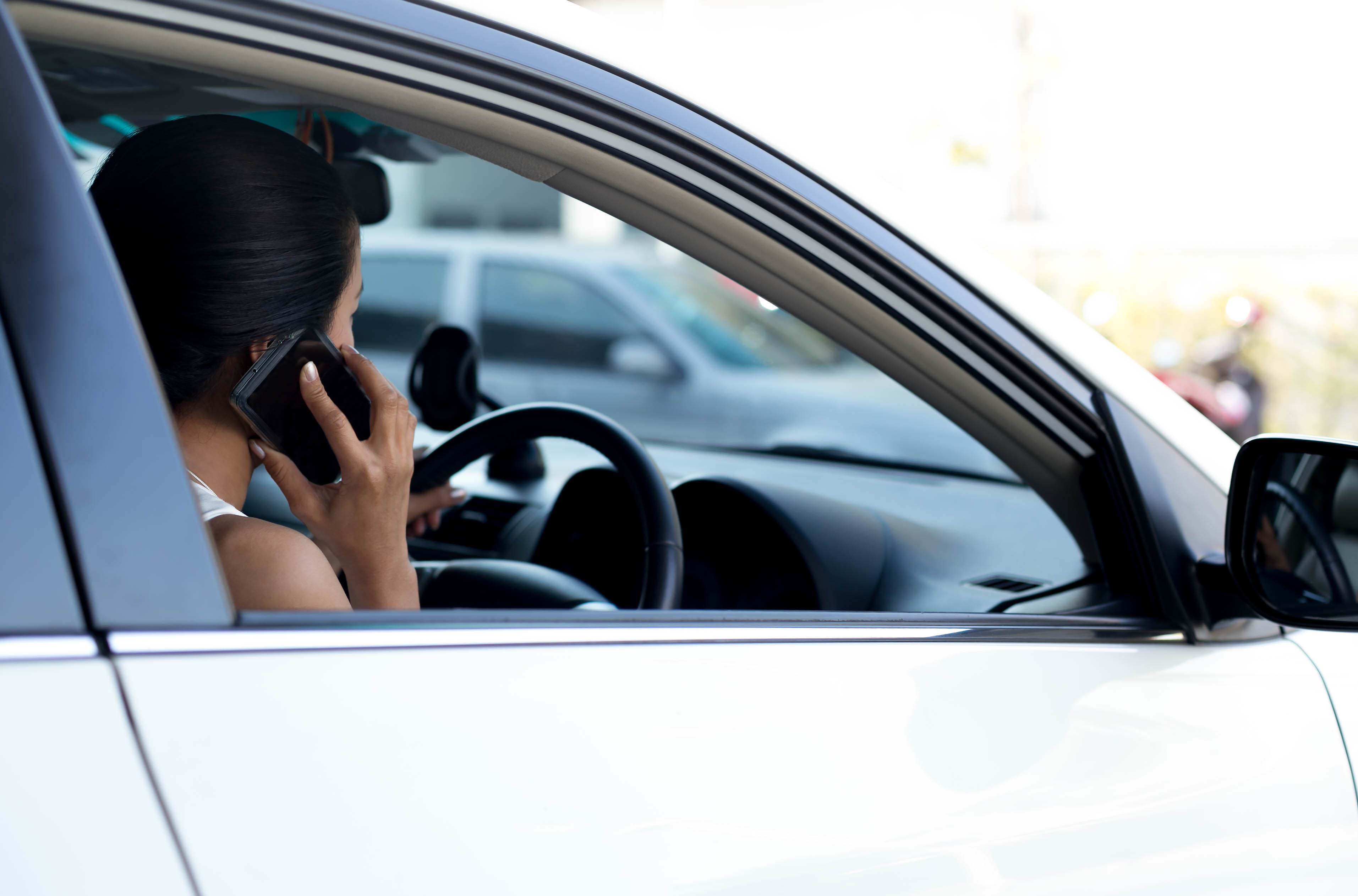 If, like me, you have kids you’re probably exasperated by their obsession with mobile phones.

In their lives, the phone is the number one priority. Nothing else comes close.

You can be in the middle of an important conversation, the phone beeps and their shutters go down. Whatever you were talking about is, effectively, over – replaced by the message or notification that’s arrived.

Even if, during a family meal, you ban them from looking at their phones, you know that if one goes off in a child’s pocket their attention is gone. They may not be allowed to look, but you’ve lost them until they’re able to take a peek. Some reports are comparing it to drug addiction and its worrying that society is so hooked on its mobile devices, and social media, that young people simply cannot be without it. It worried me particularly when looking through some recent family photos taken at a wedding, and on almost every photo there is a child somewhere staring at a screen.

So, if we accept that this is an accurate description of 99% of teenage children in the UK, we need to appreciate that this same generation in a few years will all be driving.

When driving, you need to have 100% of your attention on the road, and its bad enough now that many drivers, even those who never grew up with mobile technology, are flouting mobile phone laws believing that taking a call or answering a text is more important than their safety and that of other road users.

But with the next generation far more mobile phone-obsessed than anyone currently driving, do we really think they will put their phones away when they get behind the wheel?

In my mind, irrespective of ever-tightening laws, far greater investment is needed in educating children about the dangers of mobile devices and driving. In fact, I feel young people need to be steered away from the constant use of their devices in general, as society will ultimately suffer as it get more compulsive through the generations.

I also feel businesses employing young people, who are going to be driving, should make it a really essential part of the company induction process to educate and train them about not using mobile devices – and that’s where e-learning can help by putting every new starter through an online course; not just to educate them but as a clear signal that the company takes this very seriously.