Is unsafe driving down to bad habits? 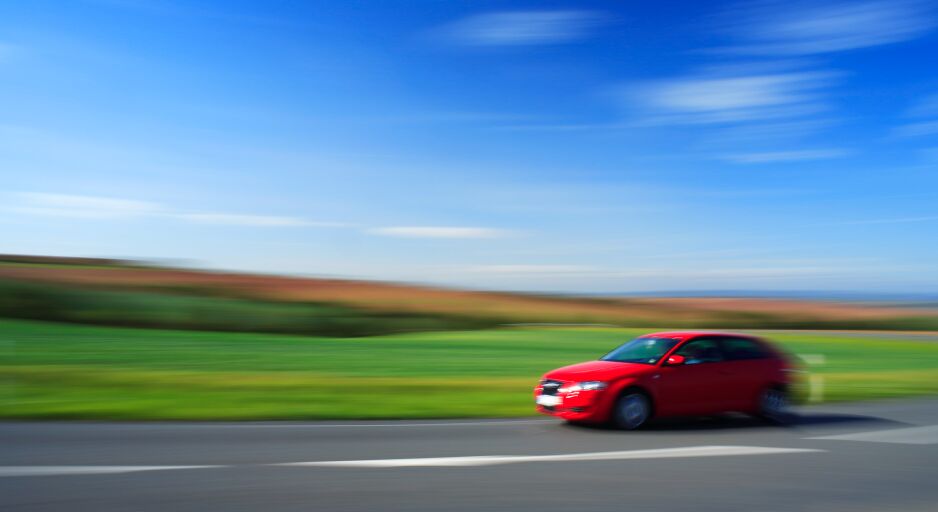 There’s a fascinating book by Charles Duhigg called ‘The Power of Habit’, which looks at ‘why we do what we do’ and why we live our lives in a certain way.

To summarise, a habit is formed of three key elements: a cue, a routine, and a reward.

Take the example of arriving home after a long day at work. The cue is walking into the house and putting tea on. The habit is opening a bottle of wine and pouring a glass. The reward – a sense of relaxation and closure on the working day. On a healthier note, the same scenario could be the same cue of arriving home and putting tea on, but the habit being going for an evening run while the food cooks. The reward, feeling refreshed, fit and healthy!

The book shows how habits rule our lives, and to change our ways we need to recognise the cues, then alter the routine to deliver a different but equally satisfying reward.

Reading it made me think about driving, and how habitual we are behind the wheel. Most drivers will admit that they will always do the same thing when faced with certain cues.

Think about it. What’s your routine when you first get into the car in the morning? Do you start the engine and then put your seatbelt on? Do you find your favourite radio station before you drive off, or get going and then do it? Do you set the SatNav whilst still in the drive or head off and do it en route?

And when faced with certain other triggers, what is your habitual response? For example, a driver on the motorway trying to undertake you on the inside lane. Do you instinctively close the gap with the vehicle in front to stop them getting in front of you? Traffic lights about to change – is it your typical response to put your foot down to get through them?

The thing to ask yourself is what reward does this give you and could you enjoy a better reward by driving differently? The reward of blocking the undertaking driver is a sense of ‘winning’ – of not being beaten! Running a changing traffic light means you’ve made time and haven’t had to wait.

But what if you changed your response to these triggers and enjoyed different rewards.

By taking time to put your seatbelt on, set your SatNav and only start your engine when ready to drive, the reward is less stress, better safety and the calmness of not trying to do these things while driving.

By easing back when the undertaking driver creeps up on your left offers a reward of knowing you’re unlikely to be in an accident and reduced stress by not getting into battle with an aggressive driver. You also have the satisfaction of not taking the bait, adopting the moral high ground, knowing other safe drivers around you see you as a good driver and, if you are driving a sign written vehicle, portraying a positive image of your company.

As for slowing down when suspecting a traffic light is about to change means less chance of an accident and enjoying a slower, more satisfying pace of life.

So next time you’re contemplating the accident statistics of your company vehicle drivers, think about what habits could be causing them and suggest changing their response to certain triggers. Some companies reward their drivers for every year of accident free motoring. Now that may help change a few habits.