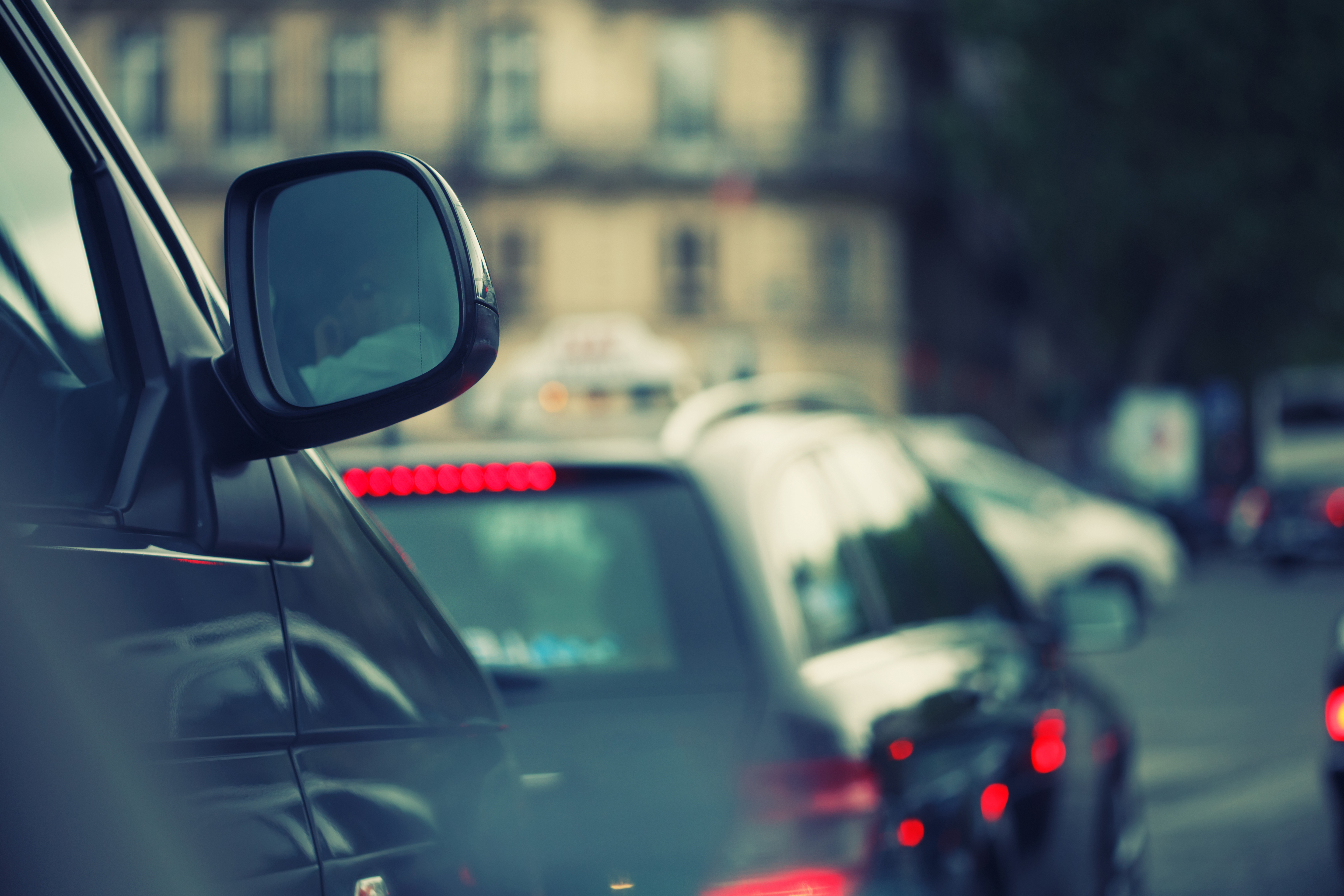 Highways England has launched its campaign to reduce the amount of tailgating on our roads.

Called ‘Don’t be a space invader’ their research suggests that tailgating is ‘the biggest single bugbear drivers have about other road users’ and I wouldn’t disagree.

We all know that someone driving dangerously close can be intimidating, unsettling and threatening. From E-Training World’s driver risk and training activity in the insurance sector, we also know that ‘hitting 3rd party in the rear’ contributes up to 30% of claims.

But is this campaign high profile enough for people to take notice and change their ways?

While I’m delighted such a campaign has been launched, I don’t feel it has been invading my space. There was a great video showing a computer game space invader following a car on a motorway (which featured across many online media platforms and got the message across really well) and then some initial publicity around it (including a Highways Agency Traffic Officer talking about tailgating on the BBC), but since then I’ve hardly come across it.

For drivers’ behaviour to change, this needs to be an on-going, high profile campaign from Highways England so that we see it on television, online, on billboards and in areas such as motorway services – however I suspect the budget simply isn’t there for this to happen.

Highways England’s research shows that tailgating causes 1 in 8 casualties on our roads and this is an alarming figure. It therefore places a great deal of strain and expense on the emergency services too, as well as resulting in congestion and hold ups. Most times, when you pass miles of stationary traffic on the opposite side of the motorway, you reach the end of the queue and see its been caused by a completely avoidable rear end shunt.

When it’s more serious, the NHS, police, fire and rescue, the families, the victim and the perpetrator are all affected by an incident – and for the sake of what? Not leaving a safe enough gap between you and the vehicle in front? And this saves how much time on your journey? Certainly not enough to put lives at risk.

So, it’s a shame if this great campaign hasn’t got the budget to remain in everyone’s minds in the long-term. But, in the corporate sector, lets listen to what Highways Agency is saying and use this as a trigger to change our drivers’ behaviours.

By educating and training our own company drivers to sit back, be patient, and not get close to the vehicle in front will benefit all of our businesses. Less accidents means safer, happier drivers, less congestion, less cost to businesses and the ability for the emergency services to focus their time on other things.

Why not look at the cost of your own company’s rear end collisions in terms of vehicle damage, insurance excesses, driver downtime, hire cars etc. You may then decide that a small investment in online training, driver workshops, on-road training and perhaps some posters around your offices is worth the investment.