Why are some junctions Give Way and others Stop? 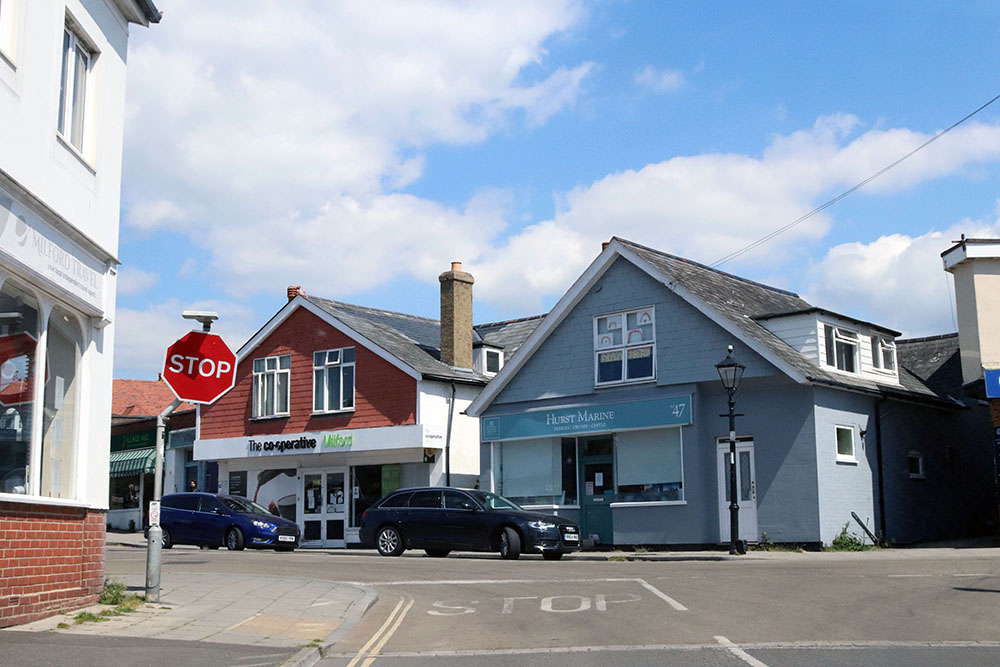 It’s a simple question and, for once when it comes to driving, it’s a simple answer. Stop signs are used at junctions where there is limited visibility.

The more involved question is, why would you build a road/junction where it limits the visibility of drivers?

To answer that question, we need to go back in time. Most towns and villages have been around for 100’s of years. They might have started as a small hamlet but over the centuries they have expanded to larger towns and villages. In fact, some of our roads started life as Roman roads and have been widened and developed into the roads we now have. When they were first built the fastest thing you would have seen was a galloping horse, so visibility wasn’t a big problem.

New roads built today don’t have junctions with visibility problems. They are designed and located very much with safety in mind. Yet that can cause problems, because imagine you have been driving on a new road where every side road is clearly visible and then turn off into a much older road with many different hazards to look out for.