What’s the difference between a bad or good driver? 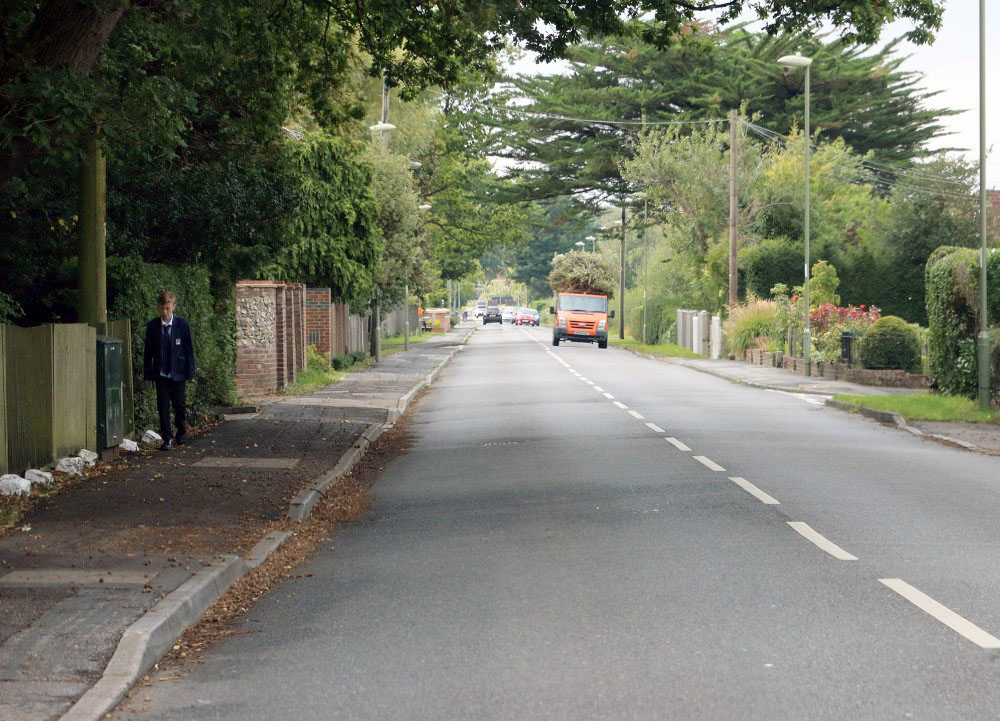 Learner drivers these days must take a theory and Hazard Perception test before taking the practical Driving Test. However, I would argue that the Hazard Perception test they take is flawed and my reason for saying that is that hazard perception is about “perceiving” a hazard, not being able to spot a developing hazard.

Let us look at the image. The clue to a potential hazard is the school kid on the left. He is not actually a hazard as he is walking along the pavement. From where the photo was taken, if you were in a car at 30 mph you would have passed him before he had taken his next step. However, he is a clue that there might be more school children further along the road, possibly crossing the road or pushing each other into the road like kids do!

The Hazard Perception test that learners do would have used the example of a school child about to cross the road in front of you, and you would then be scored on how quickly you were able to click the mouse.

Looking for clues to potential hazards and reacting by reducing your speed, changing your road positioning or just being more aware is one of the things that makes the difference between a bad and a good driver.