If you are a baby boomer generation, you might remember the film ‘Convoy’ 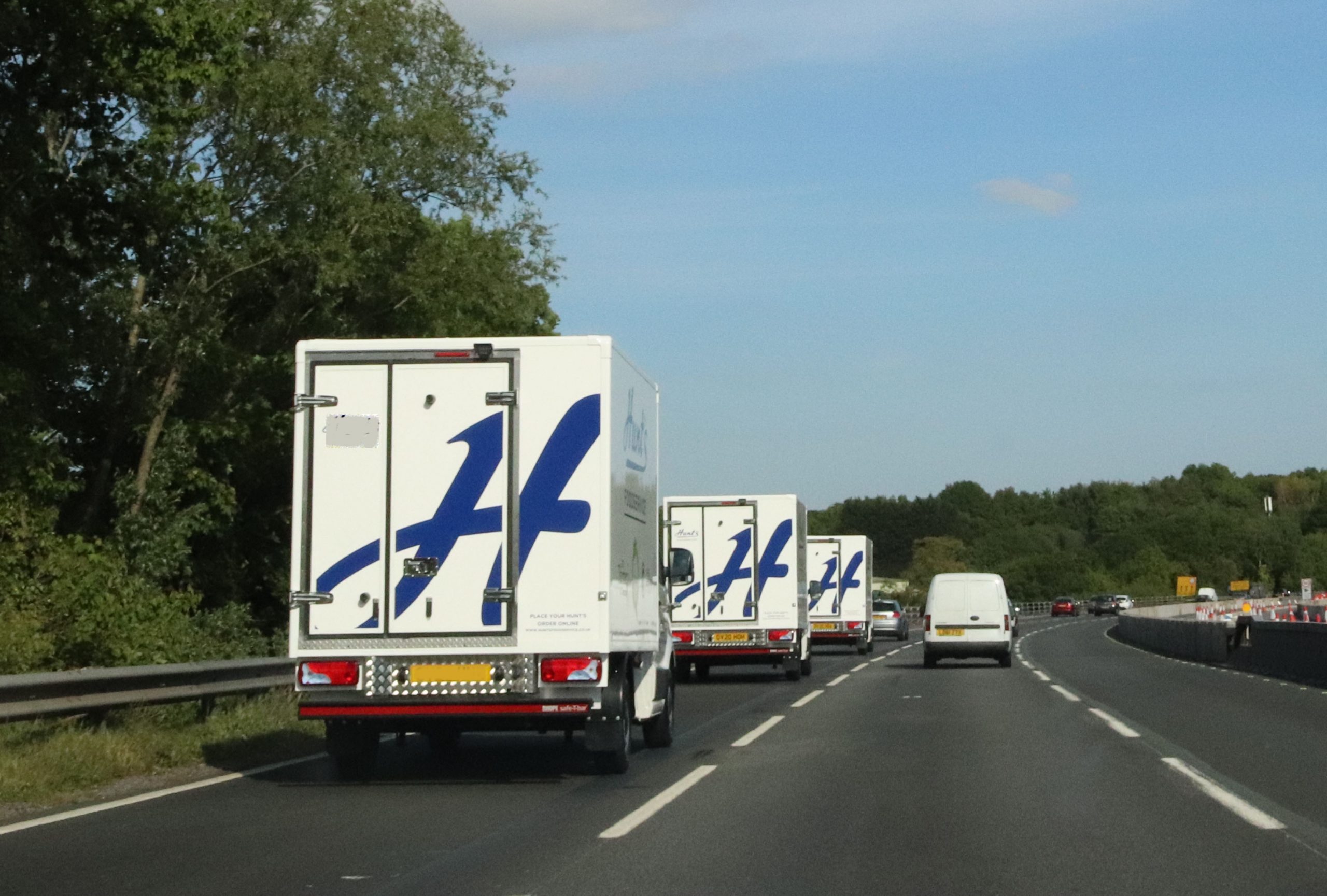 The film was about a large convoy of truck drivers heading across the USA. The film also had a hit song ‘Convoy’ – sorry if you now have that playing in your head all day.

So, what has a 1970’s film got to do with driving in the 21stcentury? Well we still see drivers forming convoys, and just last week I noticed several vans from the same company driving in a convoy.

What is wrong with that you might ask? Well nothing until it all goes wrong.

If I were a Fleet Manager, I would have a policy banning drivers following each other in a convoy, and there are two reasons for this.