I know this road like the back of my hand 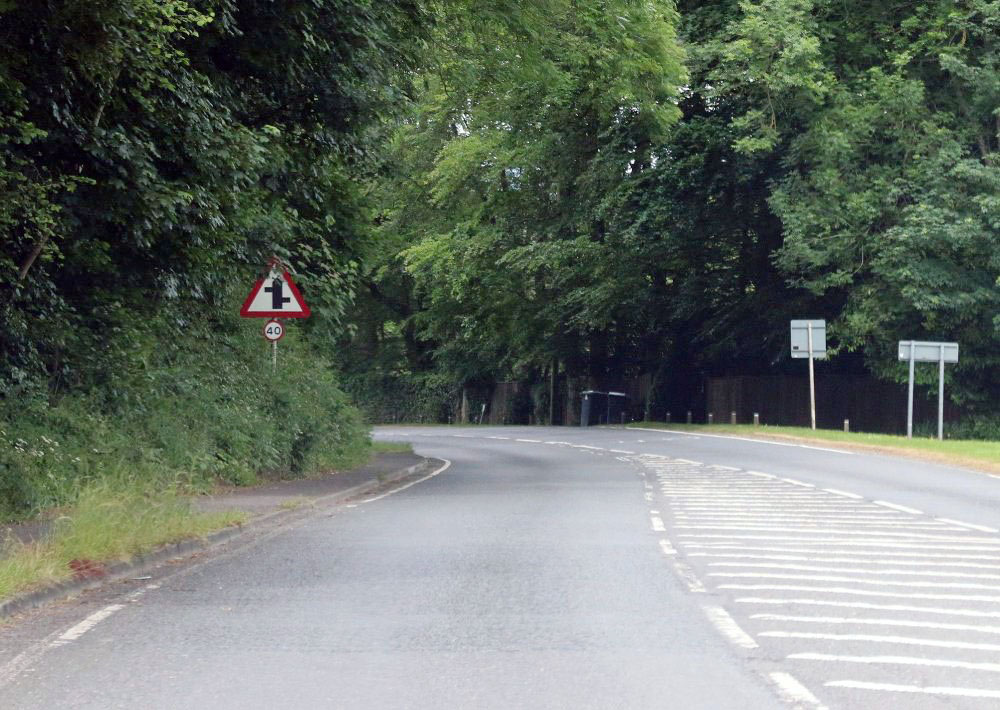 How many times have you either said that or heard someone else say it?

I can recall many moons ago when I was an on-road driver trainer, going to a client’s house for his day’s defensive driver training. After we had done our introductions etc I asked him to take me for a short drive so that I could assess his abilities before I started the instructional part of the course.

I should explain that he lived down a very quiet lane, which separated into three single track lanes (approximately 500 metres) each going to just one house. He drove out of his lane and when he got to the junction where his neighbours’ lanes merged into one lane, without slowing or even looking he emerged into the main lane.

During the debrief of his initial drive, I questioned as to why he didn’t even look before emerging, and his reply was. “I didn’t need to look as John (one neighbour) leaves for work by 7am and Mike (the other neighbour) is retired and never goes out until after lunch, and his wife didn’t drive”.

I asked what about visitors, deliveries etc, and he said he had never thought about the other people who might be using the lane. Thank goodness, his neighbours weren’t thinking the same as him when I left at about 4.30pm or was I just lucky that they weren’t going out at that time.