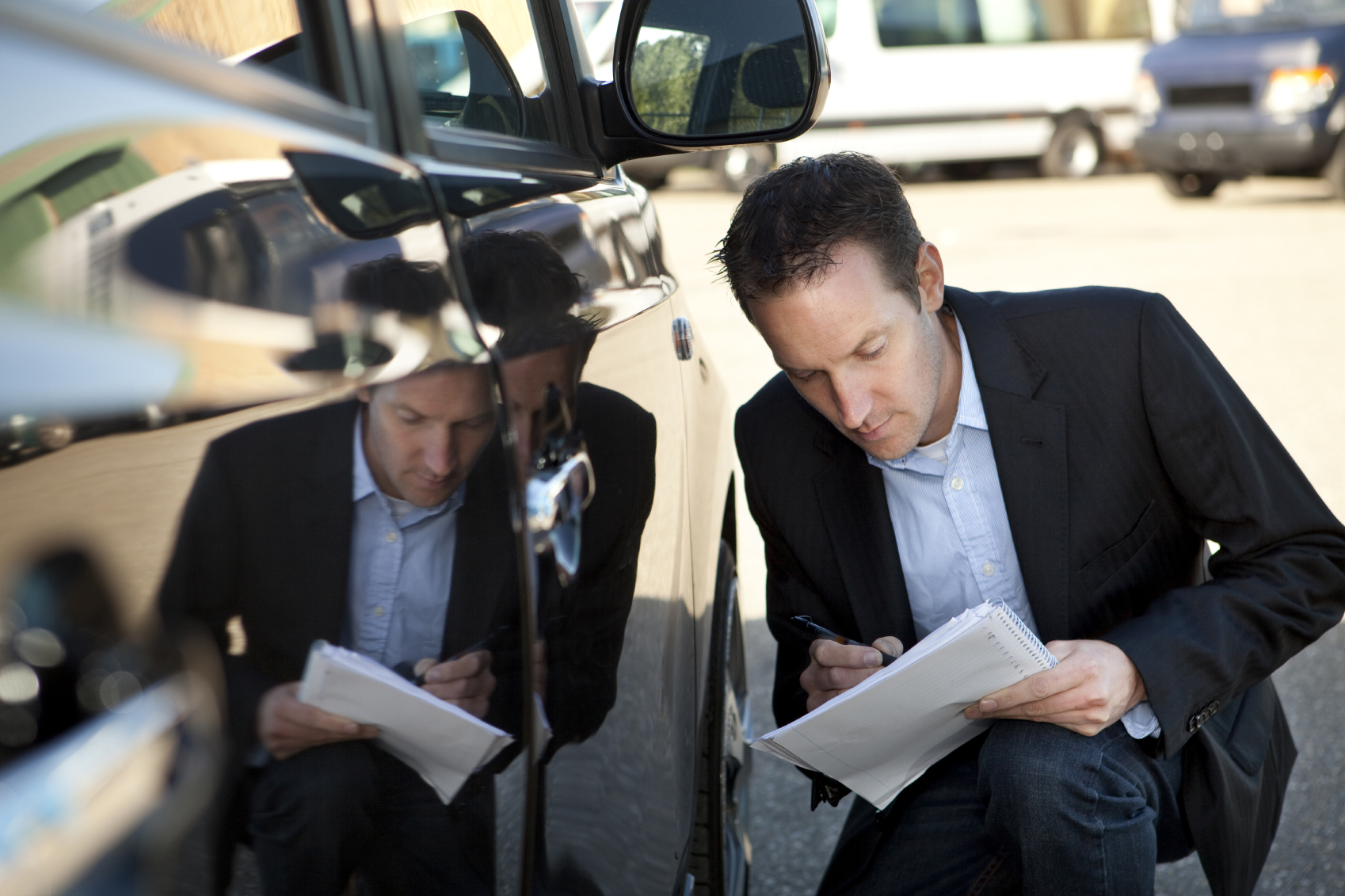 Small knocks, scrapes, dinks and dents may seem like an inevitable downside to running a car or van fleet.

“Virtually all minor vehicle damage can be prevented,” Graham said. “After all, its mainly down to complacency, carelessness, hastiness and laziness on the part of drivers.

“To give some examples, hitting fixed objects such as walls, bollards or other vehicles when parking is simply down to drivers not taking enough care. Suffering dents in door panels in car parks is often because a driver has squeezed into a space too tight rather than find a better one, resulting in either them, or the driver of the car parked next to them, bashing their panel when opening their door.

“Small dents in bumpers caused by shunting into the vehicle in front when queuing in slow-moving traffic is down to concentration, or being far too close to them, and so the list goes on.

“I would argue that every minor vehicle damage that passes over a fleet manager’s desk to repair and pay for could have been avoided.”

With over 3 decades of expertise in driver training, and accident reduction, Graham explains that there has to be a carrot and stick approach to resolve this problem.

“Fleet managers should start by making it very public and clear to all company drivers that any form of minor damage is completely unacceptable, and that all damage will be fully investigated.

“Offer every driver some form of online training on how to avoid such incidents, such as our parking and manoeuvring course.

“Then incentivise drivers who keep their vehicle clean and damage free with some form of annual reward scheme, but also put in place a penalty system for incidents where the driver was at fault meaning they have to pay for, or contribute to, the repair costs.

“Finally, show the directors and management teams the cost to the business of these incidents. A good way of communicating it is to work out the profit margin on your products or services. Then tell the senior management team how many sales it takes each year to start making a real profit, due to collision costs putting a dent in the company finances.”