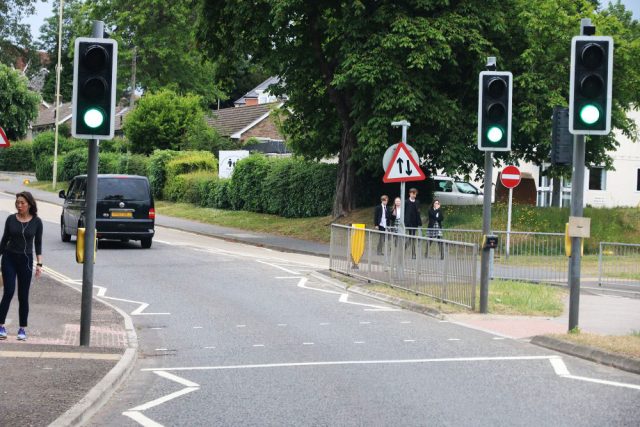 Are you good at hazard perception or hazard avoidance? Yes, they are related but a lot of drivers do not understand the difference. Let me give you an example. A school kid runs out from behind a parked van and you manage to swerve to miss them. Are you a good driver?

If you answered yes, I would agree that you had at least one of the qualities of a good driver, in that you were at least concentrating at that moment in time. However, I would say the good driver did not need to do any more than adjust their road positioning and speed well before the child ran out into the road.

You may well be asking why a driver would adjust their road position and speed before the hazard presented itself? The answer is, they are using one of the key aspects of a good safe driver; hazard perception skills.

So, let’s have another look at the scenario above. I said it was a school kid that ran out into the road, so there would have been other clues that school children would be around. A school warning sign, other kids in school uniform, the time of day (e.g. was it around 3 pm when kids are leaving school) etc.

A good driver would pick up on those clues, adjust their speed early and, when approaching hazards such as parked vehicles, move away from them or, if that’s not possible, slow down even more.

A good driver is the one that you don’t notice, not the one who manages to swerve to miss the hazard.