Do drivers ever learn? 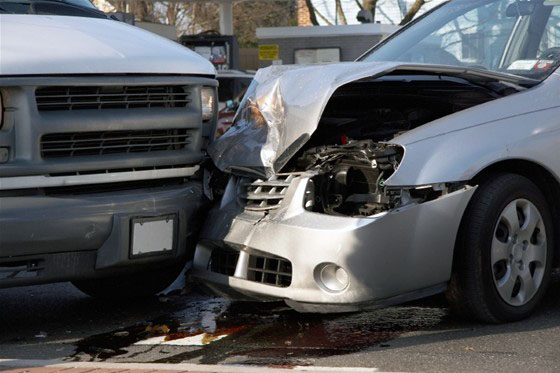 If a driver is involved in a crash, do they evaluate the crash and learn some lessons? Well if it wasn’t your fault then you have nothing to learn, or do you? Let’s look at just one common accident.

You are driving on a motorway and suddenly the traffic stops, you manage to stop in time but the driver crashes into the rear of you. What is there to learn? After all, you didn’t do anything wrong. The insurance company will most likely place the blame on the other driver, but you must take some of the blame in my view.

Drivers don’t just stop suddenly, also they don’t come out of nowhere which is another phrase drivers use following a crash.

On a motorway you can see for miles, so what caused the traffic to “suddenly” stop? Was it another crash? Was it where drivers suddenly changed lanes?

If it was another crash up ahead, why didn’t you see the brake lights and slow down earlier. If it was because drivers suddenly changing lanes, why didn’t you anticipate it, did you not see the driver catching up with the vehicle ahead of them? Also, was it near an exit? If yes, you should have expected drivers to change lanes. Other locations where drivers could be expected to change lanes is on hills, this is because HGV’s have different speeds as some might be heavily loaded where others might be empty.