3 men check into a hotel room 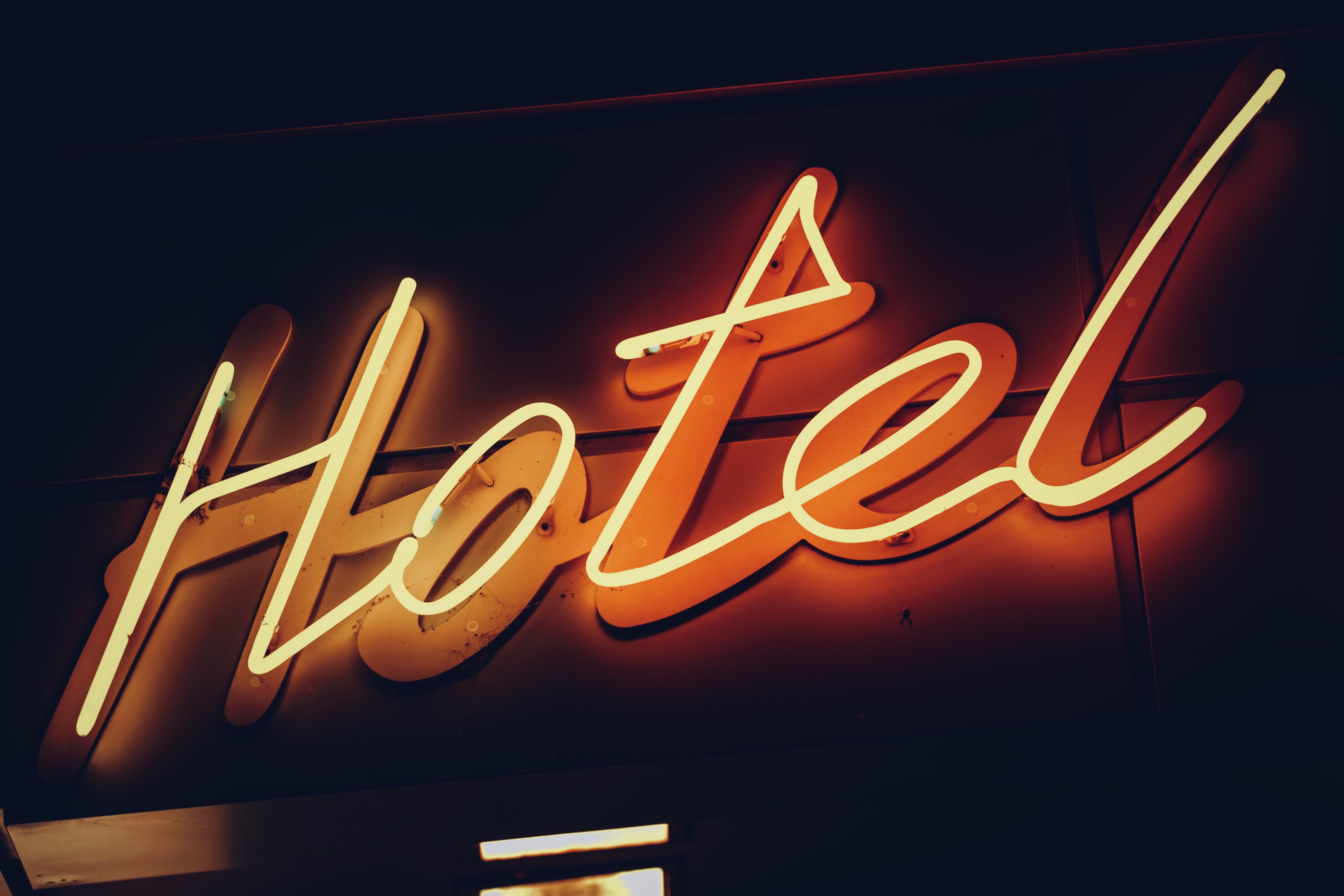 Here’s something to get your brain thinking. And apologies if you’ve heard it before (but it’s a good one!)

3 men check into a hotel room, which costs £30. They each pay a tenner.

As they go up to the room, the receptionist realises they have been overcharged. It should have been £25 (Yes, I know – it’s clearly a pretty dodgy hotel but just accept they got a very good rate online).

So, the receptionist says to the bell boy, “I’ve just overcharged those 3 gentlemen, can you pop up to their room and refund them £5.”

(Now you’re thinking, a hotel only costing £25 wouldn’t have a bell boy – more likely to have bouncers on the door and selling chips through the window. But as I say, ignore these inconsistencies as there’s a point here).

As the bellboy heads upstairs he thinks, ‘It’s going to be tricky to split £5 between 3 people, and they don’t actually know they’ve been overcharged, so I’ll just give them £1 back each and I’ll keep £2 for myself (Yep, we now have a dodgy bell boy to add to the mix but in a hotel of this calibre, wages are tight).

He knocks on the door, explains to the 3 men that they have been overcharged and gives them £1 back each.

That means, each chap has originally paid £10 but now they have each paid £9.

Let’s do the maths.

The bell boy has £2 in his pocket. Therefore £27 has been paid by the men and the bellboy has £2.

I’ve told this story to many people over the years. It’s my humorous and playful way of messing with people’s heads when the conversation goes quiet in the local pub.

I just find it amusing that it tends to totally consume people’s thinking as they struggle with how ridiculous it is. One friend even got a box of matches out at one point and counted 30 onto the table to make sense of it, and he works for HMRC!

But here’s my point – because, we’re an online driver profiling and e-training company and so I now have to cleverly relate this back to our business.

If I told you that conundrum while you were driving, I suspect I may quickly take your mind off the road ahead.

Your brain would begin ‘visualising’ the coins being divided between the 3 men to try and picture where the £1 has gone and whilst your eyes are on the road, your mind no longer is.

We know it as ‘auto pilot’.

Stupid conundrums aside, it can often happen when we are thinking about a work issue, about a family difficulty, are tuned into an interesting interview on the radio or, of course, are talking on a mobile phone.

It can also happen when we are angry, or very emotional, and it can result in our eyes being on the road but not our minds.

The upshot is, it results in a loss of concentration, a lack of observation and this can lead to that moment (I’m sure we have all had) when we don’t remember big chunks of our journey, or suddenly wonder which motorway junction we’re at.

Good concentration is one of the things we assess and train in our online driver risk assessments and e-driver training.

Educating drivers to avoid distractions while driving is also one of our modules. After all, it only takes a moment of distraction or loss of concentration to have a collision.

So, if something is playing on your mind, try and deal with it before you set off, or pull over for a coffee break to think it through, so that you become fully focused on the road ahead.

As for the £1, to be honest I have no idea where it’s gone! If anyone can work it out, drop me a line!

Jonathan Mosley is Sales and Marketing Director of E-Training World, one of the UK’s leading providers of online driver profiling and e-driver training for companies with cars, vans, HGVs, PCVs and minibuses.